HolyGroundChurchof deliverance was birth out of a vision imparted to our pastor, Muriel C. Anderson. She was unsure of the call for a church at first, therefore in 2001, the spring of her vision, a Bible study started in her home. Out of that study, formed the beginning foundation of what would later become Holy Ground Church of Deliverance. After a few meetings in Pastor Anderson’s home, the Bible study moved to Brother and Sister Crocket’s home and there it stayed until the summer.  From there it moved to a more stable location in the basement of United Ministries’ Adult Learning Center building. It was here that Pastor Anderson revealed that God had called us into a deliverance ministry for the hurt, the broken, and desolated people. It was here that Elder Paul Anderson began to call us the "Spiritual Hospital." There we stayed until the fall of the vision. We then moved into another holding place, which was the Judson YMCA with the help of sister Elizabeth (Jackie) Downs. We stayed at this location for nearly one year. During this time God was developing and cutting out a leadership team to begin the journey of the restoration of God’s people. God began to reconcile the then fifty or more who started out on the journey. As time progressed we knew that we would soon need to leave the “Y”. Pastor & Elder Anderson began their quest of finding a suitable home for Holy Ground; which at times became wearisome for them. At the due season, God sent a word that the new location for the church was within reach; we just couldn’t see it. God told Pastor Anderson to begin searching the area. We put down a deposit on a store front which contained only one room and already too small for the current congregation, therefore we never got to move into it. In 2004, God sent Pastor to a church down the fork of the road on Allen Street and there at first site she asked God for it.

Pastor Anderson inquired about the church and the first answer was absolutely “NO”!  Pastor begin to go to the church nearly everyday to pray and walk the grounds believing God for the property, and the members were in prayer with her. Soon after, another inquiry was made and this time a very healthy offer was made; we knew we couldn’t handle that amount. Every bank we called said we were too new and too small and we didn’t have any money and they had nothing to compare our past history to. Pastor Anderson wouldn’t give up; soon God sent an unlikely miracle to her. One of her volunteers, who established a friendship with Pastor, said that she and her husband would like to help because they knew that she was doing some good in the community. They signed for Pastor and Elder Anderson to get the church without a down payment and with a bank that is ran by Christians. They said that we would never have gotten the loan if they had not known Pastor and her heart in wanting to help God’s people.

We were able to get the church at a miracle price and this took us back to a spring state in our vision again, and God is about to plant the new season through the leadership of our now Bishop Muriel and Pastor Paul Anderson, and those whom God has brought to help develop and cultivate this ministry. It again looks bleak, but we know that God is up to something and another miracle is about to take place for Holy Ground Church of Deliverance!

To God be the Glory and Praise Him From Whom All Blessings Flow!

“Thank you Greenville for over 30,000 visitors to our online home.  We hope and pray that you have found something to enrich your walk with Christ.”

Join us in the spirit of unity!﻿﻿ 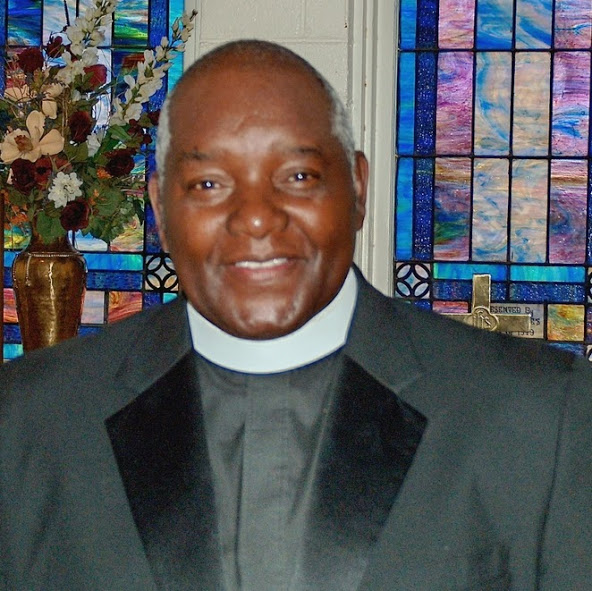